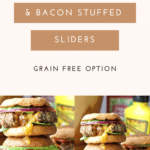 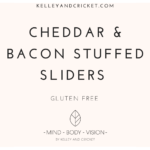 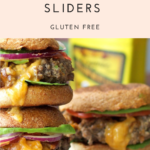 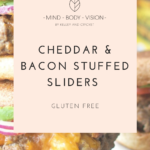 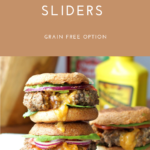 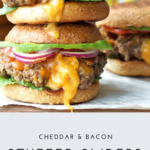 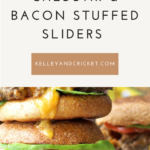 I’m not a big meat eater usually. Throughout my life I’ve been some form of a vegetarian, or “cute-itarian” (more on that later), for periods of time starting when I was 14. This is because I adore animals! I’ve had many animals in my life including, but not limited to, hermit crabs, gerbils, hamsters, cats, dogs (including my love Cricket, of course!), and horses. There may even have been a fish or two in there as well! I even rescue the occasional injured bird or abandoned baby mouse in hopes of nursing them back to health and releasing back into the wild! When I was little I would make my mom pull off the side of the road to feed any grazing horses that I had spotted, and I was always on the lookout! So when I got old enough to understand more about meat and where it comes from I decided not to eat it.

Eating no meat at all was difficult and since my family ate meat I often was left with some bleak choices for dinner, so I decided to become a self-proclaimed “cute-itarian.” I defined that as: only avoid eating animals that are cute (according to me)- such as cows and pigs, but since fish, chicken, and turkeys didn’t really do it for me in the cuteness department they were good-to-go to be placed on the menu.

I stuck to my “cute-itarian” theory for a while, and somewhere along the way, I don’t quite remember when, I gave up on that too and went back to being unrestricted. I learned more about how animals are raised for production in college and then decided to at least try to eat meat and eggs from animals that are raised humanely and as naturally as possible- ie grass fed, no growth hormones, grain-free, etc. This was both for the betterment of the animal’s well being and for mine as well. I am now a strong advocate for buying local, natural, organic, pastured meats and eggs. And did I mention that they taste amazing as well- so much better than their conventional counterparts at the grocery. (For more information on the benefits of pasture raised beef click HERE.)

So in celebration of local pastured BEEF, I made some delicious Cheesy Bacon Stuffed Sliders that are so delightful! They are easy to make, and I love stuffing the cheese inside, as opposed to on top! Dress them up with some dark green lettuce, fresh tomatoes, red onion, and avocado and you’ve got the burger of champions!